We hear about the groundhog that can predict the weather. Are we getting an early spring? Or more weeks of winter? It is all dependent on the shadow that Punxsutawney Phil started. But where did all of this come from and how accurate is Phil in his weather predictions?

What is the Meaning of Groundhog Day? It All Began in 1886…

The settlers in Pennsylvania brought with them the superstitions that if a groundhog were to emerge from its burrow and see it’s shadow, then it would return to its burrow to rest for another 6 weeks of winter were coming. If there was no shadow, then an early spring is inbound.

This comes from an old German holiday of Candlemas. Candles were lit by the priests and given to people during a dark winter to warm the home. The superstition revolved around an old English saying

“If Candlemas be fair and bright,

Winter has another flight.

If Candlemas brings clouds and rain,

Winter will not come again.” 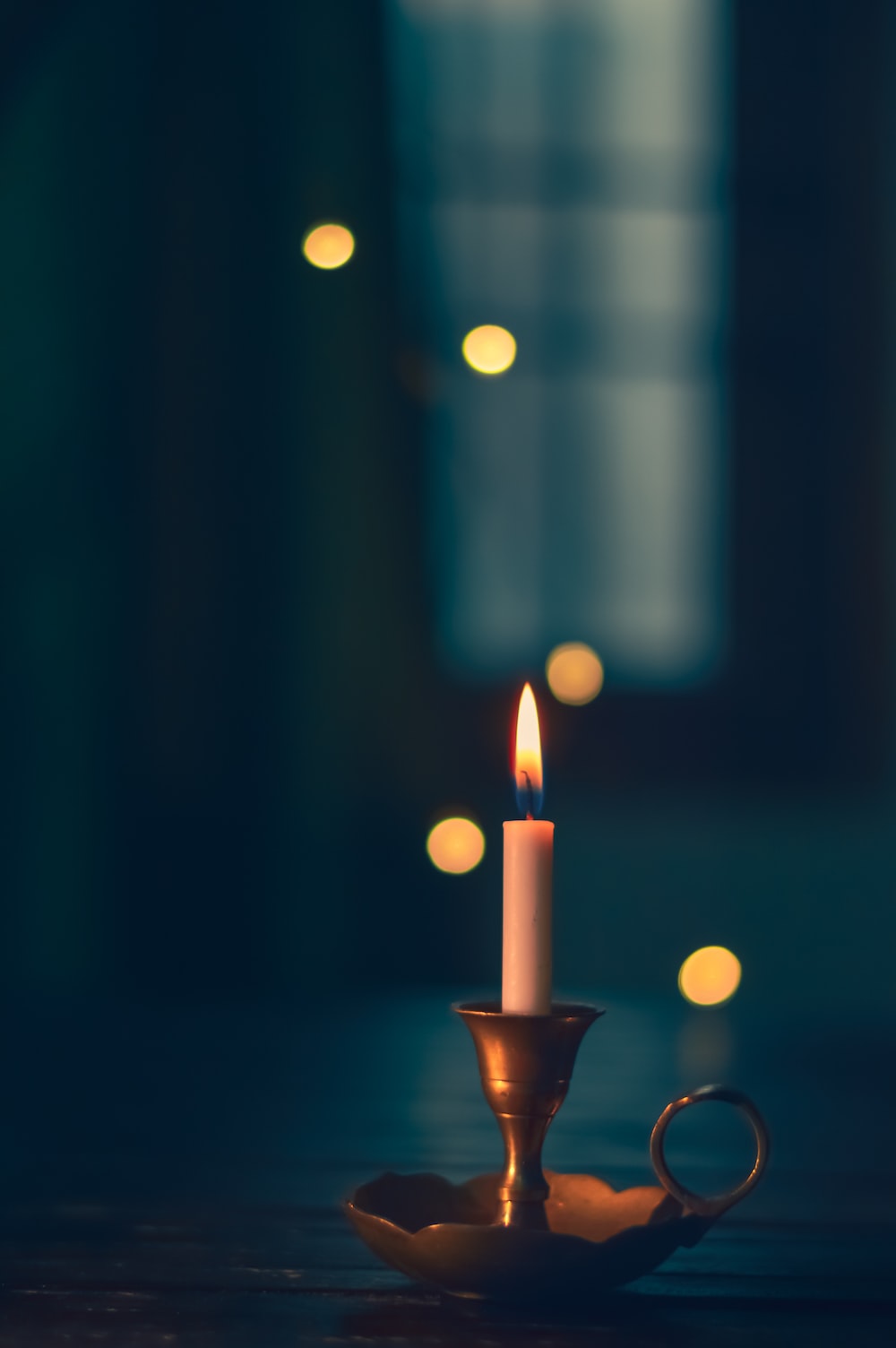 The German people would look to a badger to see if the animal cast a shadow on a sunny day meaning 6 more weeks of winter. In Pennsylvania, the people looked to the groundhog for the shadow.

The first celebrated Groundhog Day was in 1886. A newspapers editor wrote “up to the time of going to press, the beast has not seen its shadow.” The groundhog then earned his name “Punxsutawney Phil, Seer of Seers, Sage of Sages, Prognosticator of Prognosticators and Weather-Prophet Extraordinary” from the paper.

How accurate is Phill?

Phil’s followers claim that he is always right, and sometimes his prediction is misinterpreted. For those keeping track though, he has a solid 70% track record of being right. While this may not seem impressive, he makes his predictions without any of the technology meteorologist have and he’s adorable.

Do you follow Phil to see what he’ll say? Do you think he’s right or do you just enjoy the festivities? Tell us down below what you think of the most famous American Weather Prophet Extraordinary.