The most recent news cycle hasn’t been all about former President Donald Trump, and I have to say that it is incredibly relieving.

I’m so tired of hearing all about politics nonstop for the past 4 years. What’s the best thing we could be talking about then? How about how the lovely people of a social media forum website known as Reddit has stuck it to the man!

Journalists – some of them alt-right supporters – write lazy articles trying to slur the WSB name.

WSB is NOT the alt-right.

Disappointing but not unexpected @FT https://t.co/3Eb027h9vB

A group of day traders, which got called “alt-right” for some random reason, got tired of seeing hedge funds bet against places and short sell their stocks to earn themselves tons of money. So, they deliberately made a bunch of posts about how everyone should buy the stocks of some struggling businesses like GameStop (GME) and AMC (AMC) to stick it to all the hedge fund turds that manipulate the system get a crap ton of money. 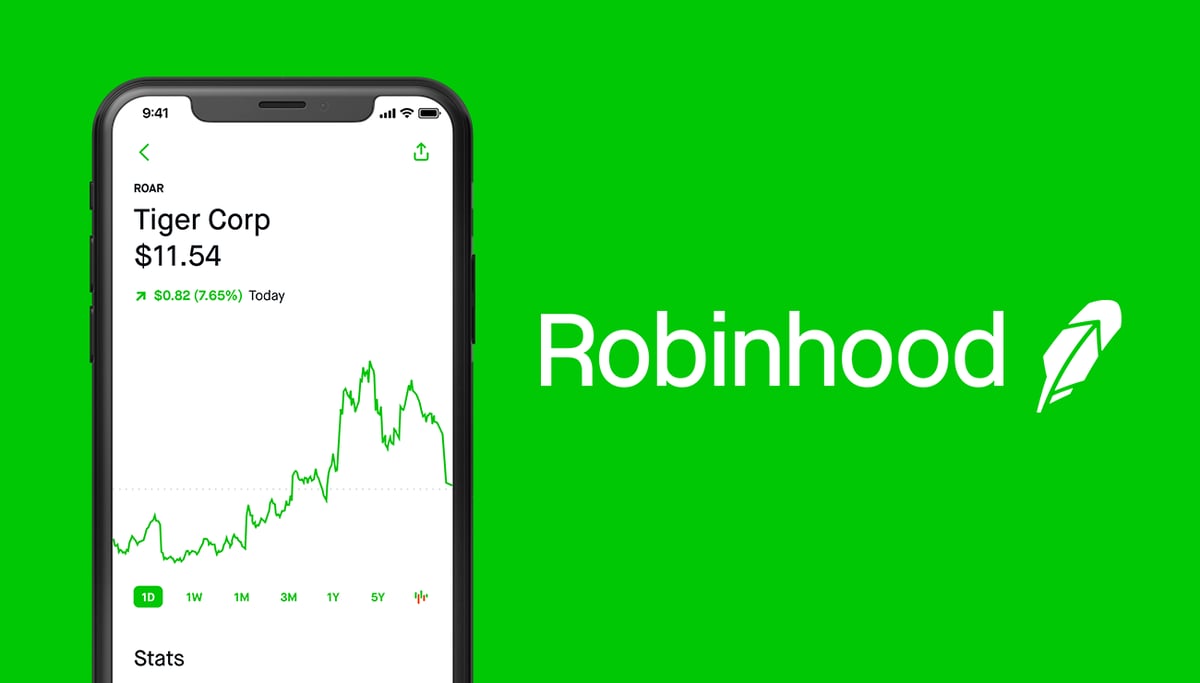 At first, this story comes off as a kind of funny “screw you” to the overlords on Wall Street. But then it gets a little conspiratorial.

Robinhood was originally billed, and as the name implies, a way for the average person to be able to trade stocks and earn big bucks, stealing from the rich and giving to the poor. Not literally, it was more of a play on how you typically need a lot of money to started investing, and Robinhood app is a way for people to use much smaller funds to buy and sell stocks.

That made it a huge deal when this app, that is billed as helping give access to the layman to the big stocks suddenly stopped allowing people access to all the stocks they wanted to trade, it got a big fishy.

This may be the only time I ever agree with Alexandria Ocasio-Cortez, but I’m going to agree with her. She said their decision to quit allowing transactions was “unacceptable.” She’s a complete political leftist that I often disagree with, but for once, she is correct. Ironically, it is also a very politically right thing that she said.

Robinhood claimed that they had to halt sales so they could get the algorithm down to fix the issues with such high influx of sales, but that doesn’t really make sense. Naturally, a redditor immediately filed a suite against Robinhood, which I hope they win. I really hope the news cycle doesn’t forget about it, which is likely going to be the result.

Why this Matters to Everyone

I know a ton of people made big money off this deal and are now going to be dealing with Biden’s higher taxes to deal with everything, but why does this matter to the random dude on the internet that didn’t profit off the new bubble but watched with baited breathe?

The most important thing this has done is expose a lot of corruption going on in Wall Street.

Robinhood halting transactions was a big showcase of the app caving to the powers involved in Wall Street. A lot of people that own multiple boats and houses got screwed out of a lot of money.

It’s great to see Wall Street lose one, but now we are seeing how easy it is for lots of money to manipulate the economy. It also means a lot of people that were depending on these companies for their livelihood will be able to bring home some food for a bit longer.

This also sets up a new bubble for these stocks. They are some of the highest priced stocks at this moment, but if they don’t take advantage of the new money coming in and figure out a way to prove they are sustainable businesses, then people will just sell their stocks again and the companies are all going to go under. It’s brutal, but that’s how the housing market went, so why would it not happen here?

The last big reason people should care is because it helped get a lot of attention to trading. This means a lot more eyes are on Wall Street to catch the massive swaths of insider trading that goes on by the true elite: the government.

The most obvious one that I wish people would really look into is the fact that the Pelosi family invested a ton of money into Tesla’s stock right before Biden announced they would become the official vehicle provider for the entire White House fleet.

Insider trading is when people, such as the Pelosi’s in this scenario, know that something is about to happen that will impact the market in a big way, so they buy or sell right before it happens to avoid losing money and/or make big money.

So, now you can call out the elite when they pull out crap like this also.