Many gun owners and 2nd Amendment advocates have been anxiously watching the news following the crackdowns on gun laws. But what does all this really mean and what should you be watching for? Here we give you a little background without taking a side and invite you to join the conversation.

What is a Second Amendment Sanctuary City?

Simply put, these are areas in the US that have adopted laws that prevent certain gun control measures that they believe are a violation of the Second Amendment of the US Constitution- The Right to Bear Arms. These cities do not allow for the restrictive laws to be enforced on the basis that they threaten our rights as citizens. While the legality is up for debate and a part of the political side, there has been a call to arms to defend rights.

Many  of the laws have to do with the recent bans that have come out such as the legislation about bans on particular weapons, high magazine, assault type weapons, and a red flag laws (in which policy or family remove the firearms from a home). These cities and areas are fighting back and standing up in what they believe in. No matter what side you take, it is a remarkable feat to see people ban together in support of beliefs. 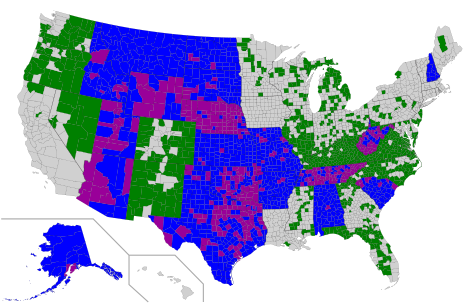 Where are these cities?

Wikipedia has a list of many of the states and cities/counties within them that have become sanctuary cities along with the links to official legislation that contains the details of the laws. (https://en.wikipedia.org/wiki/Second_Amendment_sanctuary) 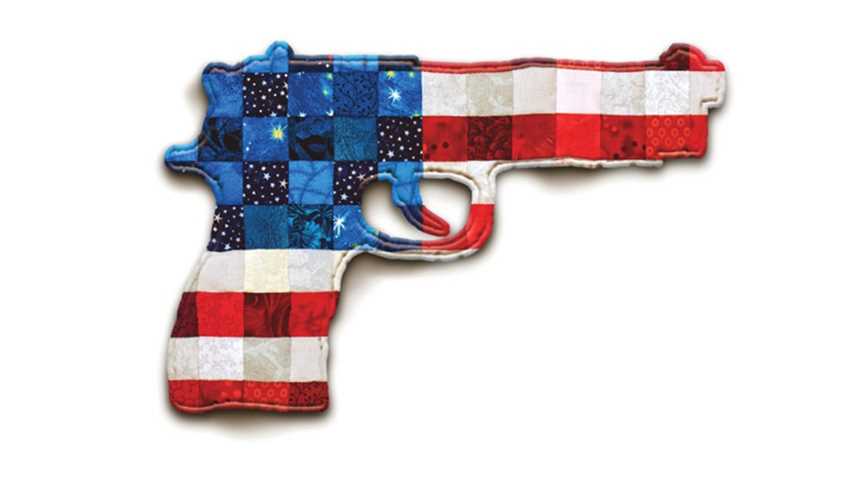 What does this mean for me?

If you live in one of these cities, your fellow citizens have stated they will not comply with the new gun laws, and local government is backing them. Each city and state are unique in their laws. Because of this new legislation, Congress has been forced to reconsider their restrictive laws that have been passed. Through these cities, they can see that they are not speaking for us all.

Are you in one of these cities or states that have spoken out? How do you feel about this standing up for what they believe in? Do you think this is the start of a revolution for the people like the election? Or just another phase? Only respectful comments and opinions down below please. We want to start a conversation and not a war here.